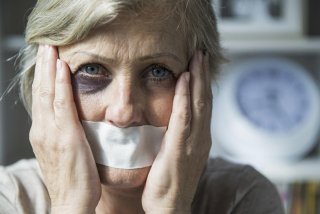 “Current law states that if someone is abused in a nursing home, the victim has two years to file a lawsuit.”

The law gives nursing homes an additional blanket of protection, typically not provided to others under the law.

Some feel the law could put pressure on victims to come forward more quickly, given that these can be very sensitive cases. With all of the family dynamics involved, there’s frequently fear involved. This is because many individuals don't want to speak up for fear of reprisal, while their loved ones are still in the facility.

Others contend that the law doesn’t put pressure on victims, but instead serves as encouragement, intensifying the sense of urgency related to any type of elder abuse.

Supporters of the law say it ultimately brings awareness to the issues, noting that anything shedding a light on a nationwide epidemic is a good thing.

These types of incidents frequently occur in nursing homes around West Virginia.  However, the new law will protect nursing homes from the mistakes that they make.